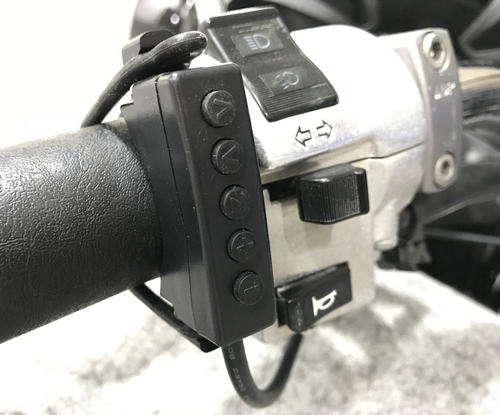 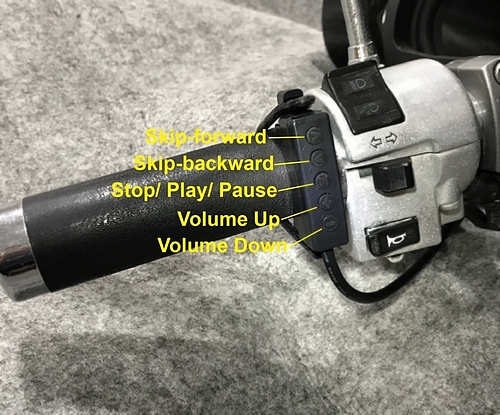 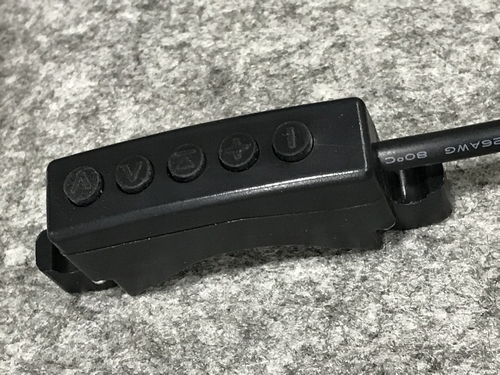 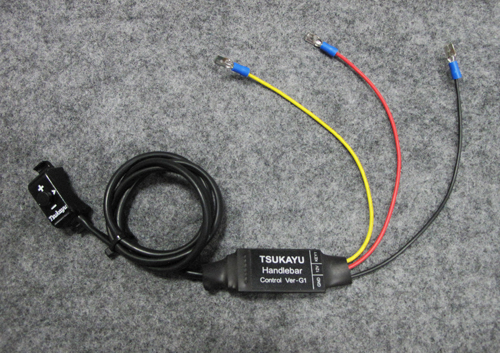 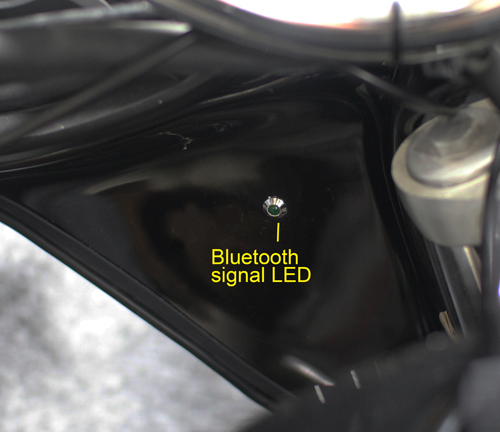 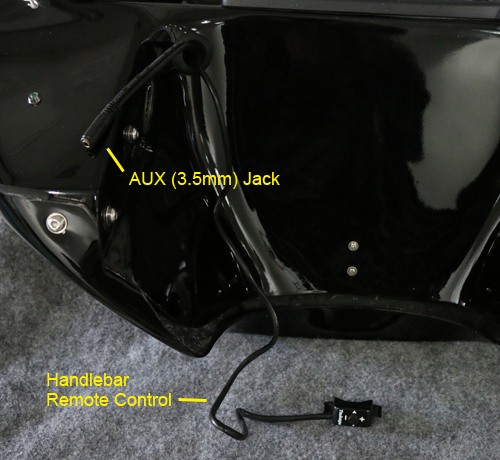 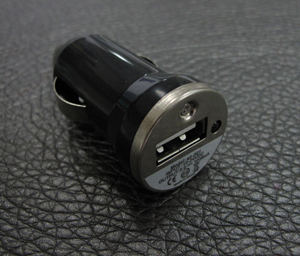 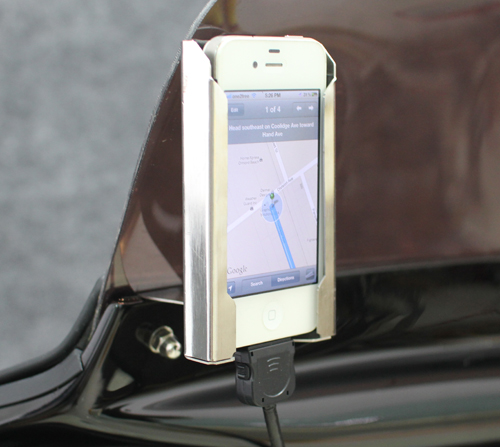 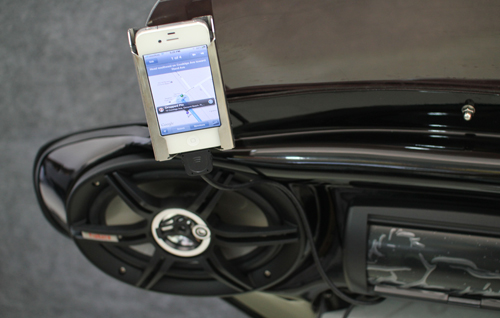 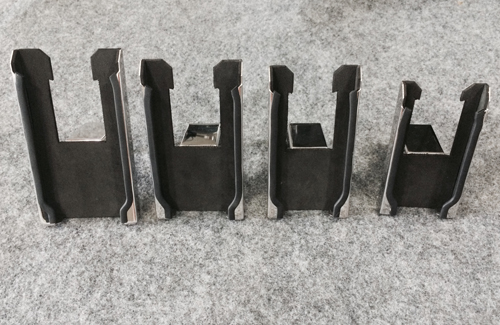 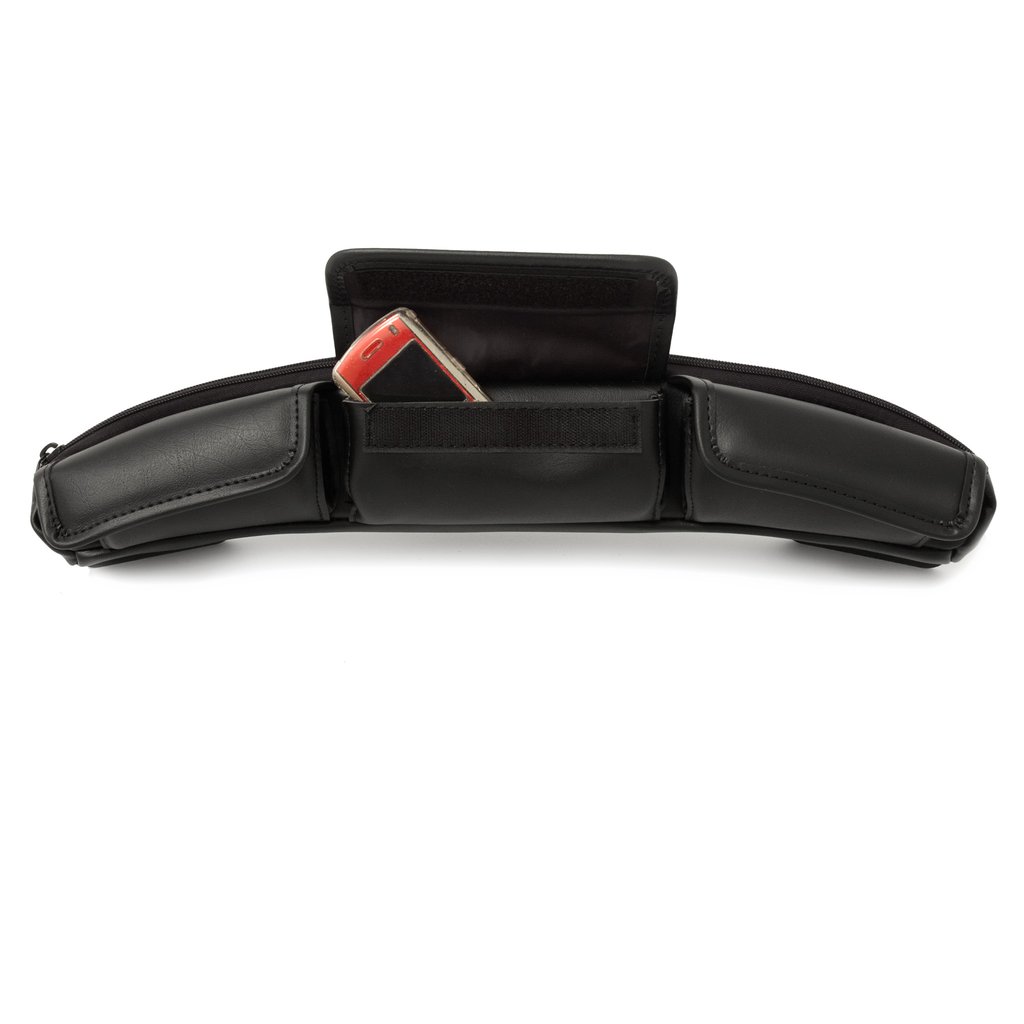 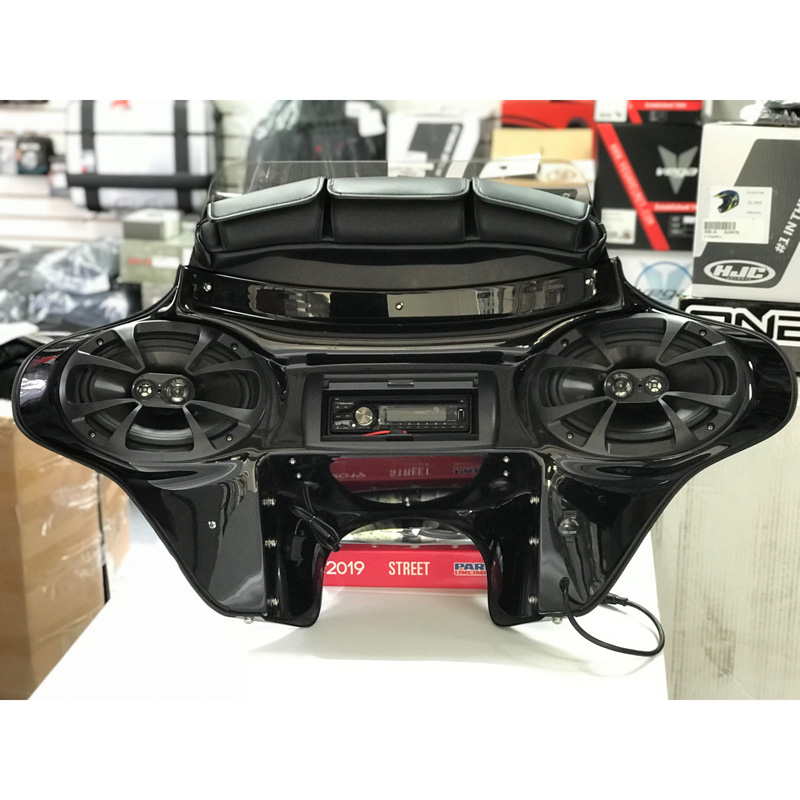 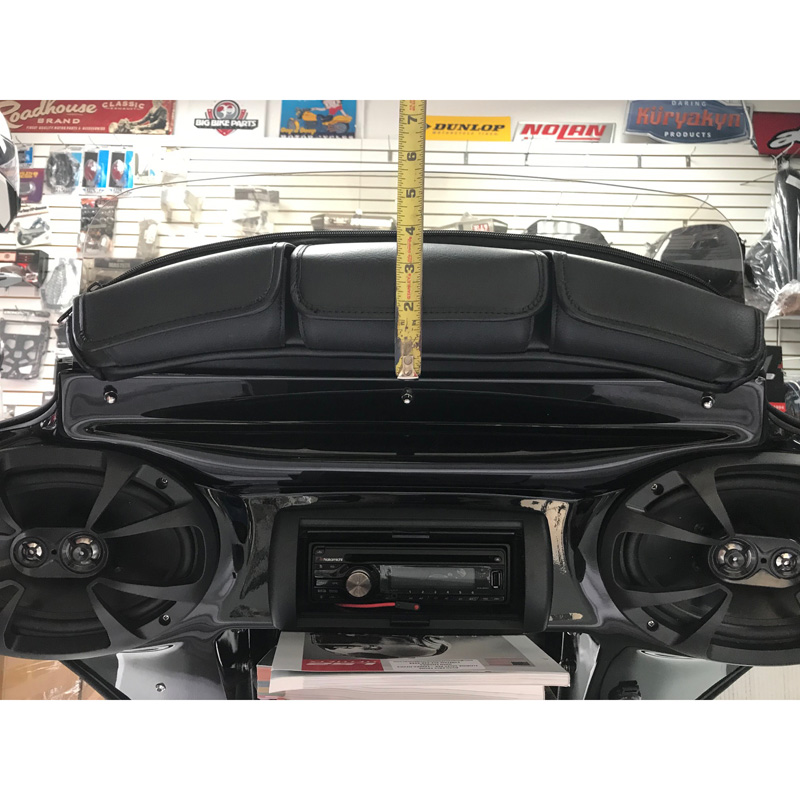 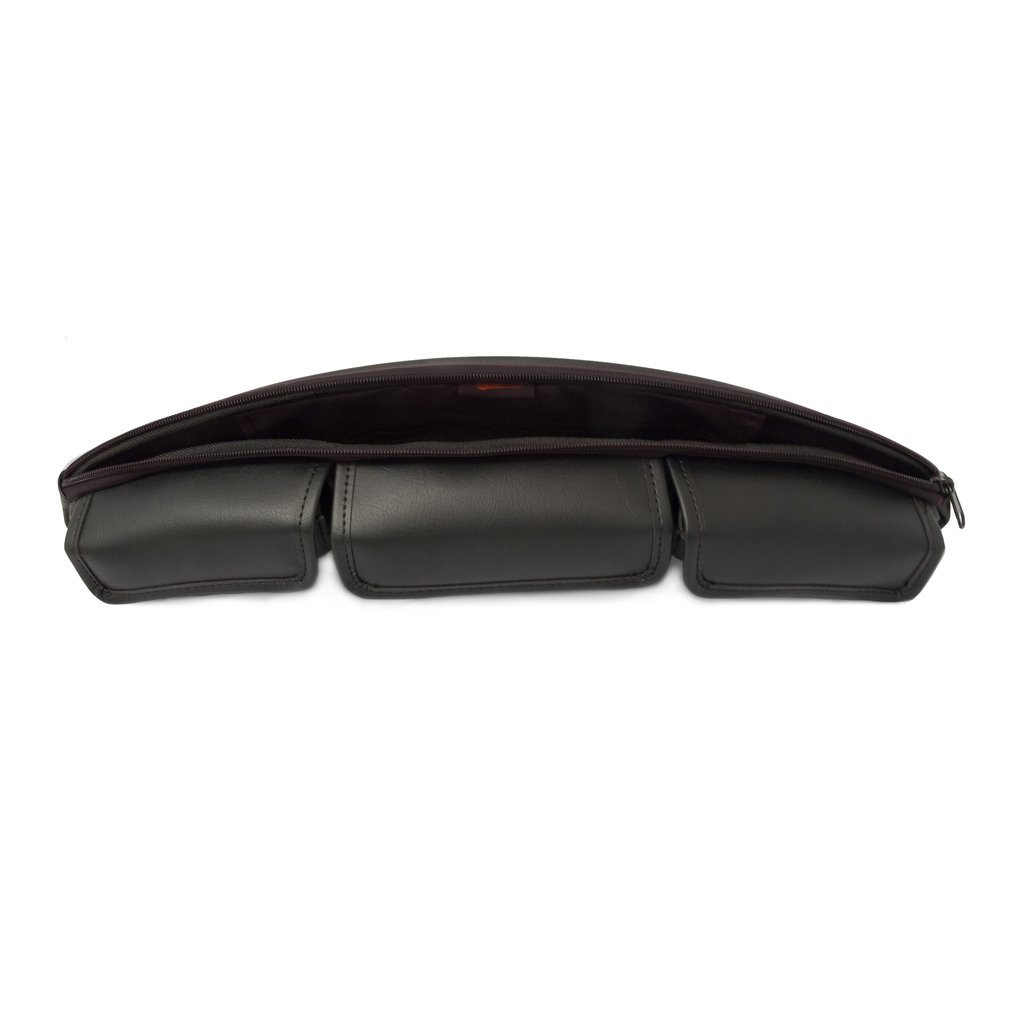 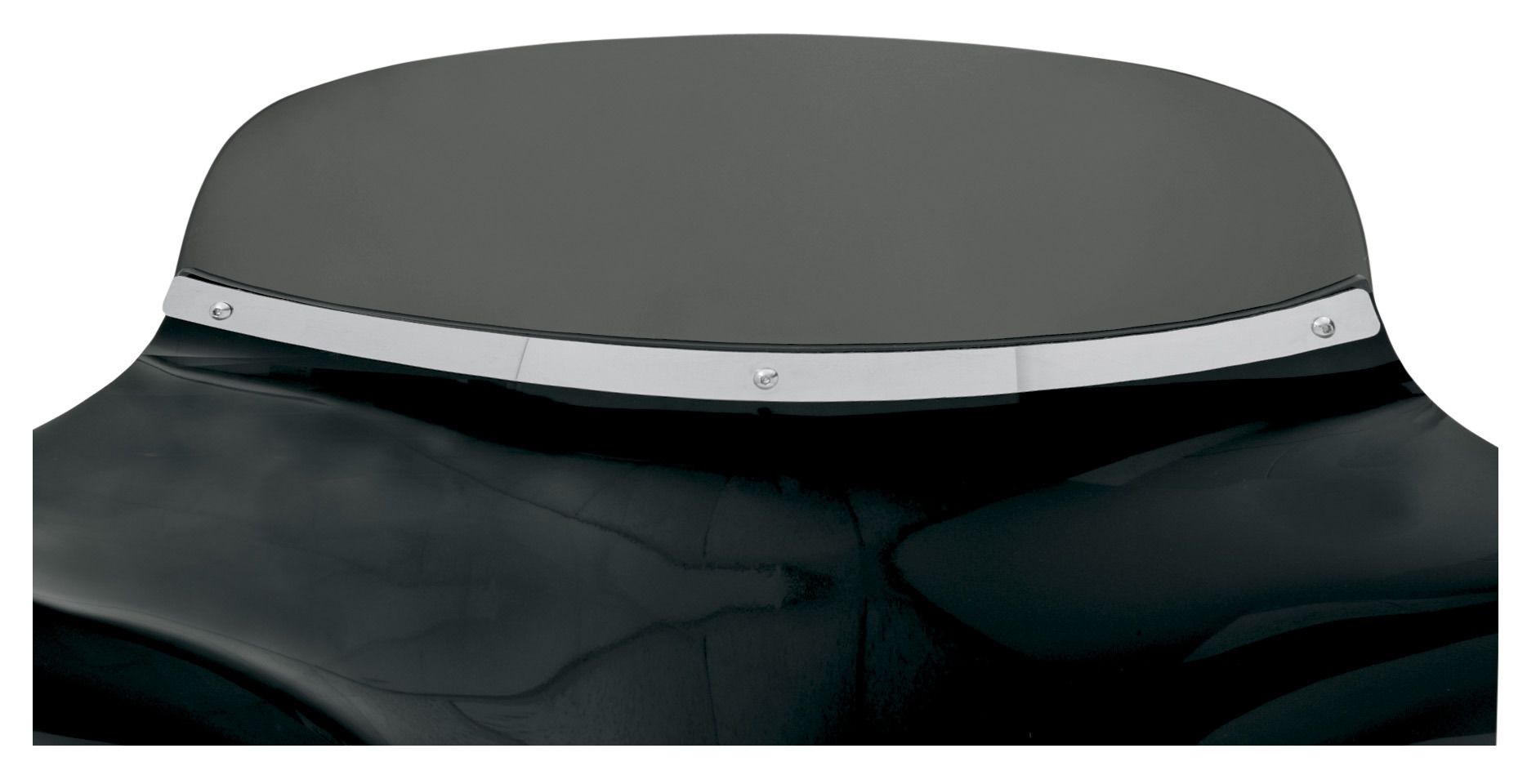 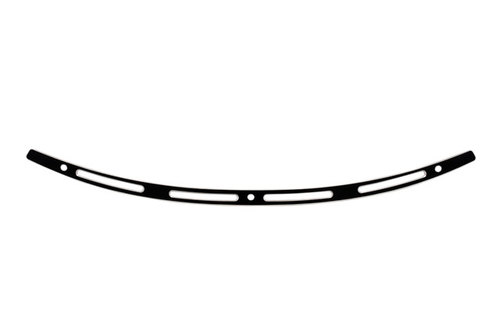 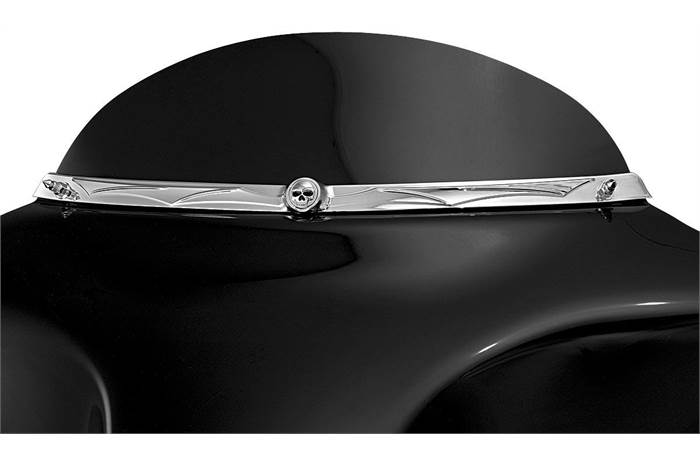 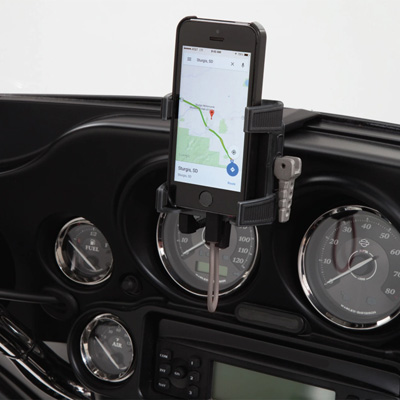 Note: TKY Fairings and Saddlebags are custom made to order. Please allow 5-7 weeks to ship.